As we all learned in our high school history classes, the United States outlawed alcohol in the early 1920s in an effort to curb a supposedly increasingly immoral and unhealthy society. This prohibition did not decrease alcohol use, as users simply found ways around it, and it led to a rise in crime as criminal gangs sought to control the black market alcohol supply.

A similar “full nation effort” went into effect in the 1970s to curb drug use through the War on Drugs. Again, this ban led to increased crime, incarcerations, and did next to nothing to prevent the use of drugs. This more modern-day prohibition simply stigmatized the use of drugs and punished users.

Today, Maine faces a similar movement to prohibit the sale and consumption of flavored tobacco products, and the prospects of such legislation are straight from the history books. LD 1550 proposes banning the sale of all flavored tobacco products throughout the state. Though rhetorically an absolute flavor ban may sound appealing, the reality it brings is a far cry from the supposed benefits.

A new study from the JAMA Network has found that San Francisco’s 2018 ban on flavored tobacco products has more than doubled the odds of smoking among underage high school students. The ban was passed in June 2018 and went into effect that July.

The surveyed data comes from the 2011-2019 Youth Risk Behavior Surveillance System biennial school district surveys. From the 9,225 students surveyed in San Francisco, 6.2% were found to smoke cigarettes after the ban, compared to 2.8% in other school districts.

As flavored tobacco products contain nicotine, eliminating the flavors themselves would not stop the already-existing addiction. Children hooked on nicotine would find other ways, such as smoking or extra-market solutions, to get their fix. 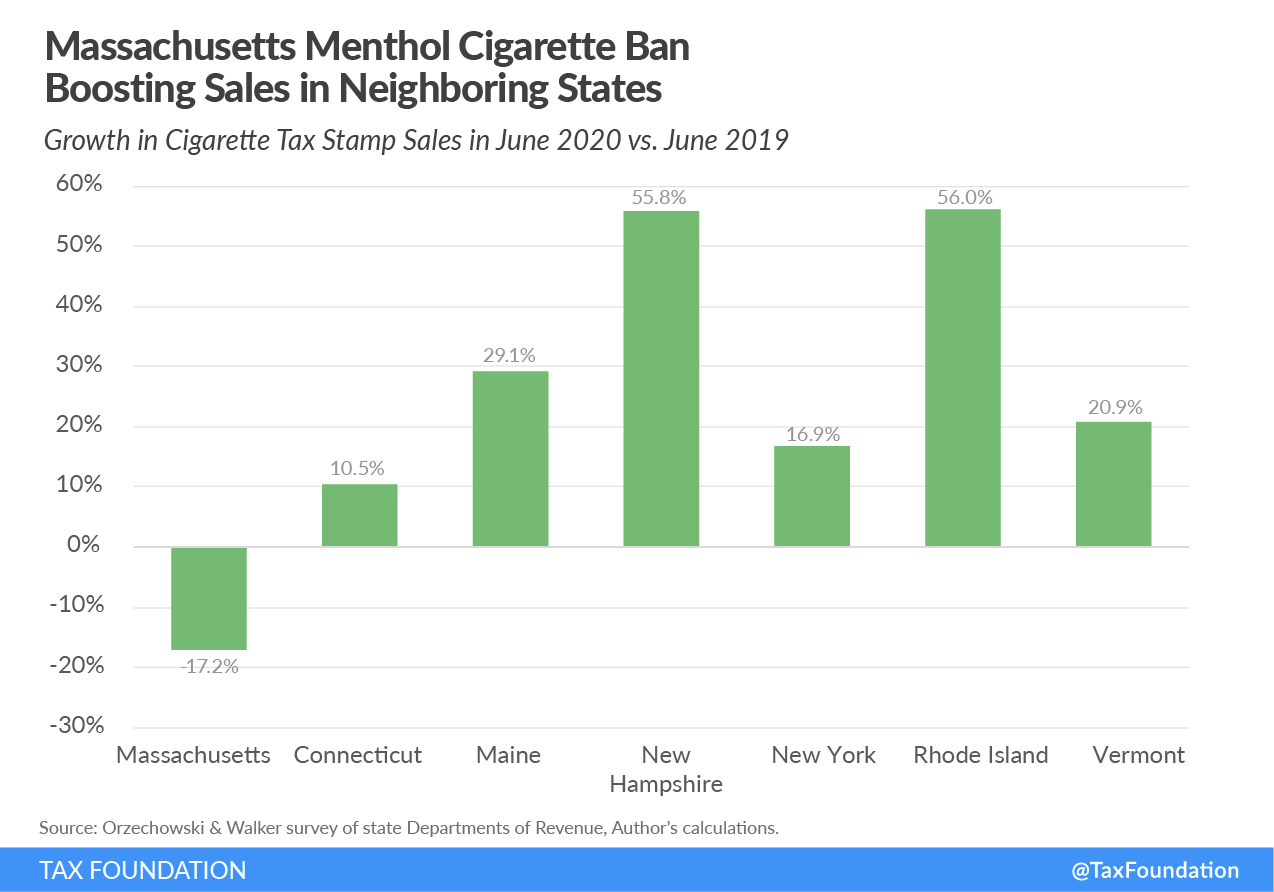 According to the Tax Foundation, in Massachusetts, which passed a flavor ban in 2019, more than 20 percent of cigarettes smoked in the state are purchased out of state. Banning flavored tobacco when neighboring states allow it simply forces users to cross state lines to buy what they can’t at home.

A key piece of this debate that few are discussing is that vape products are an effective smoking cessation tool for adults, and are in fact used as a substitute for cigarettes. The problem advocates are trying to solve with their proposed ban is the use of these products among children who never previously smoked before vaping. The sweet flavors of modern vapes attract youths through alluring advertising schemes.

If we are to further regulate these devices, it must be the marketing that perpetuates their youth appeal. An outright ban eliminates a viable substitute for adults incapable of quitting cold turkey. Vaping serves as a better alternative to smokers looking to wean themselves off of, and eventually quit, the habit. Eliminating vape products entirely would be a mistake.

A central problem with the proposed Maine ban is that it includes tobacco products that do not appeal to children, like smokeless tobacco and cigarettes. The most recent National Youth Tobacco Survey found that just 3.1% of high-schoolers use the former and 4.6% report smoking the latter, compared to about 20% of children who report vaping.

By including products that children in Maine and around the country rarely report using, the proposed ban in LD 1550 goes a step too far in banning products used primarily and responsibly by law-abiding adults.

Our lawmakers must take history into account when deciding on public policy of consequence, such as this proposed ban. Full-stop prohibitions have not worked in the past, and the data show they won’t work now.