Check out MHPC CEO Matt Gagnon’s thoughtful piece up on his Pine Tree Politics blog about the aftermath of the Senate District 25 investigation. 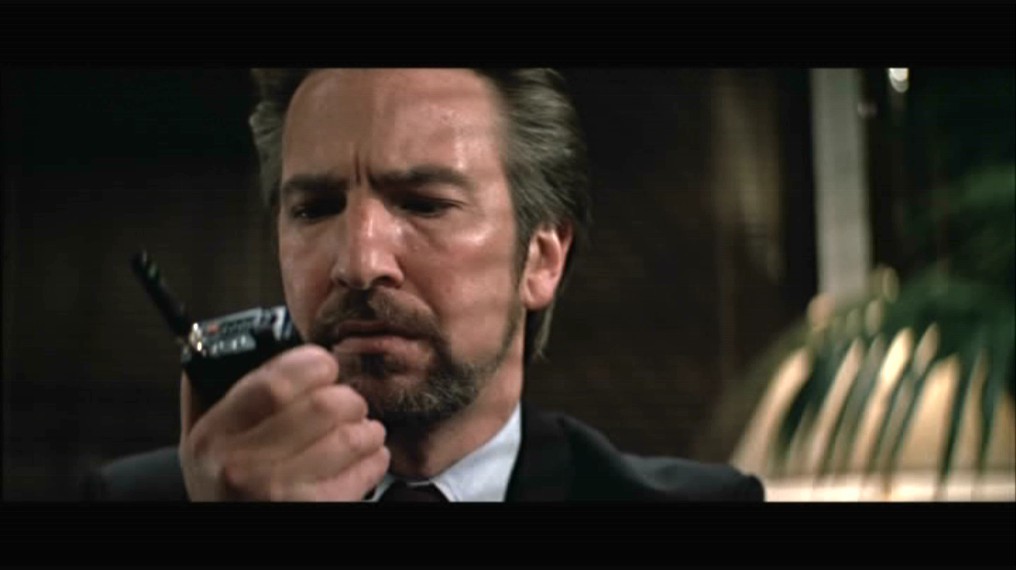 Yesterday we reported that Jonathan Gruber, the chief architect of Obamacare, predicted higher premiums for 57% of Mainers even as President Obama claimed that premiums would go down due to the federal overhaul of health care.  And despite the president’s insistence that “if you like your health care plan, you can keep it,” Gruber predicted that 7,000 Mainers would actually lose their plans.  And if you thought those predictions were bad, wait till you see the real numbers.

D.C. Legalization Halted…. Or Maybe Not?

A rider amendment attached to the $1.1 trillion spending bill in Congress was written in order to stop the legalization of marijuana in the nation’s capital.  Who knows what business that amendment has on a bill to fund the government, but it may not work out as planned.  An error in the wording of the amendment means that it may do absolutely nothing.